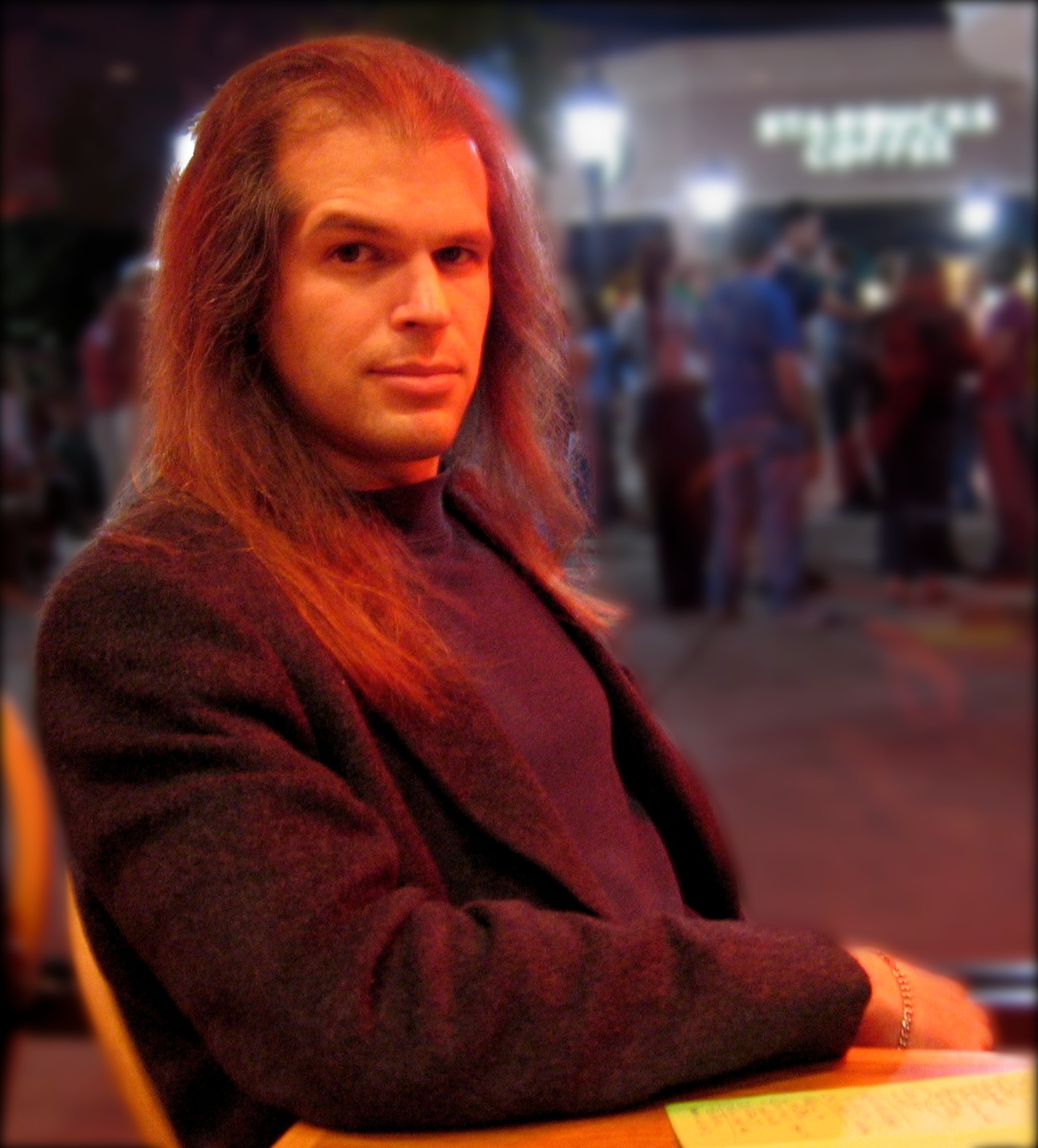 Recently I commented on Facebook that I was working with editors on Frost Moon and a friend asked:

"I've always been curious about this process. Generally speaking, what kind of changes are they asking you to make?"

Well, my writing process involves many, many drafts before it ever hits the editors, so the changes are generally minor. I write large chunks of everything I write in a writing group, reading sections aloud and making corrections before the first draft is ever finished. I then print out the first draft, read it myself, and make corrections to produce a second draft, which I give to trusted "beta readers". Some of my beta readers give me very detailed comments, almost copyediting, so the "gamma release" that I send to the publishers is pretty polished.

However, the editors have an eye for the market and audience, and will generally ask to tighten things up. At Bell Bridge Books, you work with an editor who first tackles theme, plot and logic - in Frost Moon, she asked me to reduce the emphasis on the romance in a few places, to improve the clarity of the action, and to clear out some of the deadwood; in response to these changes I send them a revised draft. For Frost Moon, the same editor then did a closer edit with some suggested changes right in the text using Microsoft Word's track changes feature, focusing on on general style to sand off the rough edges - intensifying some scenes while muting others to make them more realistic. I tweaked these changes, she approved them, and then I sent them a cleaned up copy with all formatting and Track Changes removed - a "final author's draft".

From then on the editing of the document is in the hands of the publisher, so they know what changes are happening to the text. This goes through several stages. First was a "line edit" where a new editor looks at the sentence structure for clarity. That's what we're doing now through an email exchange and I have to say it's been a pleasant and professional process. Next up is a "copy edit" where a third editor specifically looks for errors that the I and the other two editors have missed. In parallel with the whole editing process they're also putting together the bio, acknowledgments, cover art, cover text, frontispiece, etc., usually generating the materials themselves but occasionally asking me for input or text or images (like the author's headshot above). Finally there will be "galley proofs" where we all look at a quasi-finished document for anything that looks wrong.

And once we're all happy with that ... then that will be it.

Pictured: me, in Atlanta Bread Company, as taken by Bolot Kerimbaev at the time of this post. This will most likely be my author's picture on the back of Frost Moon

I'm very depressed... Blogger FAIL Sooooo gooood.... Lovecraft on Youtube How quickly can lava burn through your shoe? That's Sir Captain Picard To You, Ensign Hey, *my* birthday is coming up *too*... I got teary-eyed The RTS That Would Not Die Rise, Lolho the Squamous!