End of an Era

At last, the renovations are complete! 5 King's Tavern Place is now on the market! 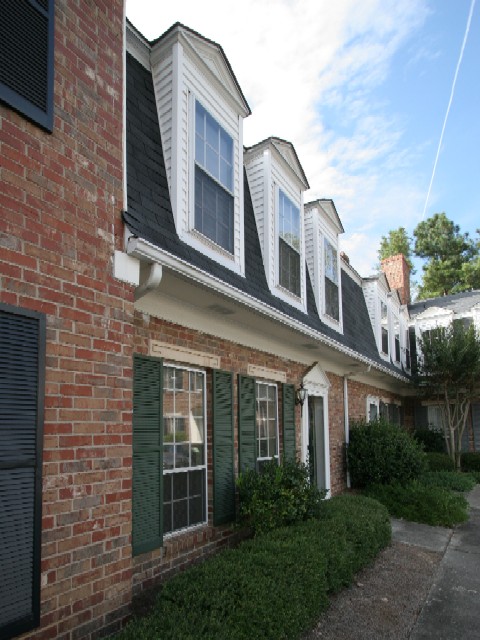 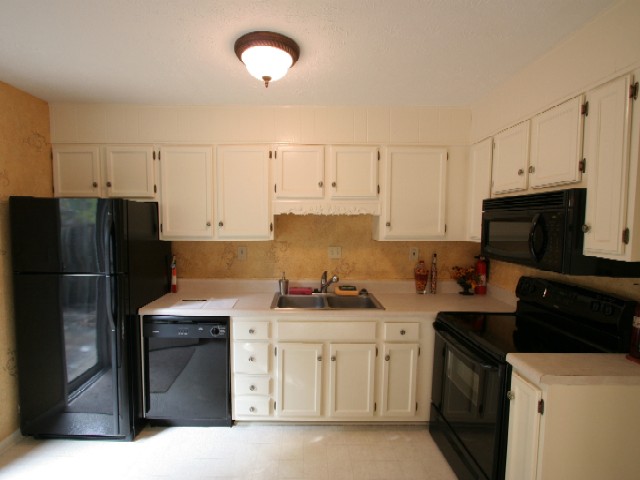 You name it, we fixed it.

Kudos to Sandi for her wonderful job faux finishing it AND managing all the subcontractors. And kudos to Bolot Kerimbaev for his superb job taking all these wonderful pictures. 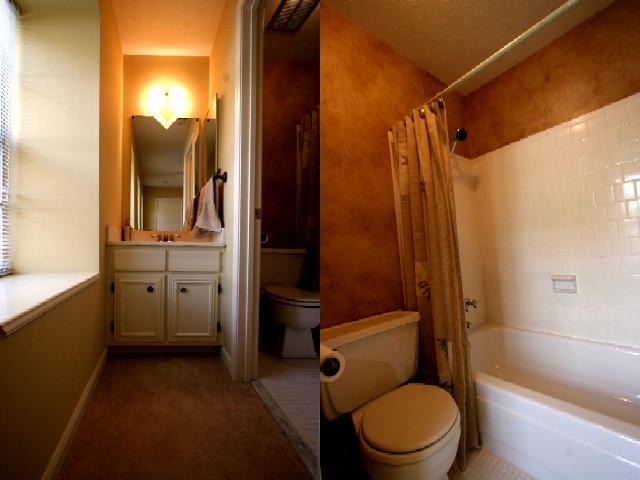 "Minutes from downtown! Recently updated! Formerly inhabited (that is, ready to move in, folks). Contact Kelly Carnahan for more information about viewing this property at 770-491-1494 or townhomes at yahoo.com!" 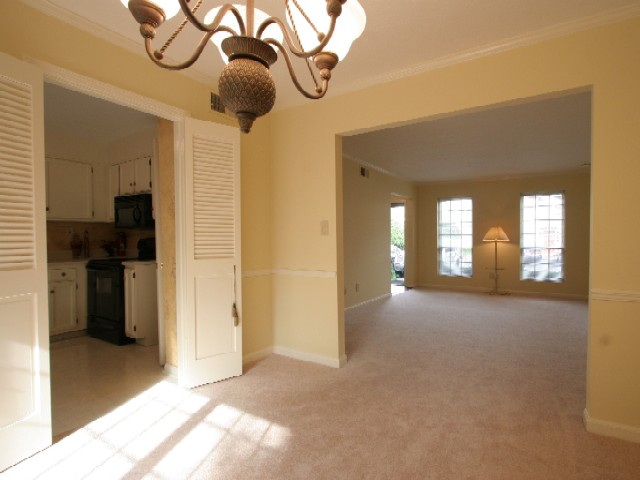 Accountable to the People

It's time for a change. This kind of thing cannot go on:


Mayor Ray Nagin urged people to cross a bridge leading to the dry lands of the city's suburban west bank ... [but] evacuees who tried that route ... were met by police with shotguns who refused to allow them into Gretna, a nearby town on the other side.

We're not talking about refugees from a faraway land, desperately trying to reach the land of opportunity on leaky boats. Never mind why were we trying to stop them; these are our people. And our government has locked them in a box without food and water, refused to let them leave, and refused to let anyone deliver help.

It's time for a change. It's time to throw the bums out. And I don't mean the Republicans - I mean anyone in our current government who thinks that their high position means that they're "in charge" and they get to "make the decisions".

Well, you don't. We do not live in a dictatorship; we live in a democracy. You are not the owner of the organizations you control: you are their stewards. You are accountable to the people and the situations we live in as they're actuallly happening, NOT to some idealized image of what world you'd like us to live in. We have to break the hold that "one king rule" thinking has on our publically accountable institutions.

DO as you wish with your own stuff. If this was your house, or your personal business, or your wardrobe, you'd be well within your rights to make whatever stupid decision that you wanted, and to deal with the tragedy that resulted.

But government is not personal business; heck, even business isn't business: the leader of a corporation isn't an "owner in charge" but a hired hand beholden to the shareholder's fiduciary interests. Our businesses all too often forget this, imagining that managers need only pay lip service to their duty; the leaders of our governments cannot be allowed to forget this, as lip service is not clearly not cutting it.

Leaders! Only through some magical thinking could you imagine that it's acceptable for police could turn away refugees from a disaster, or that somehow providing relief services would make things worse. And we've had quite enough of magical thinking, thank you.

We've loaned you your power.

And now we're going to take it back.

Today's Wikipedia featured post is about anarcho-capitalism, the idea that we should do away with a compulsory state in favor of a society of individuals freely entering into contracts, which would subsume the role of the state while respecting each individual's sovereignty.

While I personally am not convinced we should give up on the umbrella of state as long as we live in a rain of competing states, hostile ideologies and national disasters, the anarcho-capitalist Non-Aggression Axiom and its corollary, The Prohibition of Initiation of Force, are two maxims I try to live and judge by.

Interestingly, though, I think the Wikipedia could be seen as a product of an opposite stance, that of the free software movement, whose ultimate goal would be to eliminate software as property through a compulsory government which disallowed certain kinds of contracts.

Certainly that's not very anarcho-capitalist in its reliance on the state. However ... the minds behind the GPL aren't dumb guys (with a few exceptions), and the GNU General Public License is a great example of how anarcho-capitalism and free software can work together.

In an anarcho-capitalist world, everyone that drank the GPL Kool-Aid would get the whole benefit of the free software world; people entering into non-free contracts would lose out because the "hidden costs" of enforcement built into our traditional intellectual property law would be spelled out, in the open, in the contract.

And if people actually saw what intellectual property law really cost them, no-one would swallow it.

Alternate host for the emergency page is the The Loyolian, which hopefully will have more information soon.

For everyone else, there's the Red Cross. Do your civic thing.

So it's confirmed: the Interdictor, a blogger slogging it out live in New Orleans under end-of-the-world conditions, is actually superhuman:

"On another note: I've just been told that we're being monitored in Iraq! To all the troops there, from one soldier to another, we're hanging tough here and you hang tough too. No matter what you're hearing, we love you guys and want you to know that we know how hard you've got it. Stay strong! "

That's right ... with corpses in the streets, dodging gunfire, keeping his blog running on diesel fuel, the Interdictor takes time to shout out to our soldiers in Iraq to let them know "how hard they've got it." And you know what? The soldiers in Iraq sure do have it hard ... but it takes a hell of a human to stand up and say so while his own world has collapsed into armageddon.

More power to you, man.
-Anthony