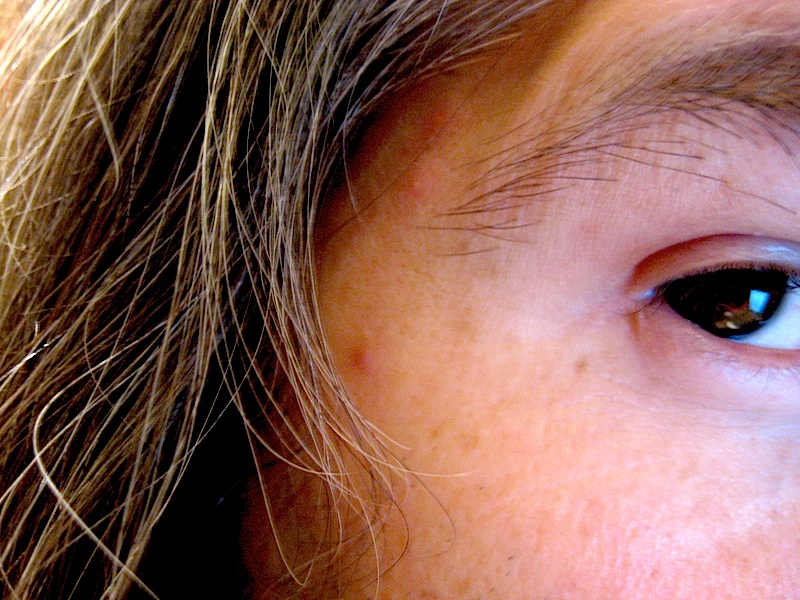 Today, for the first time in my life, someone called me "old man".

It's not the first time someone's guessed my age wrong.  When I was about sixteen, I and a friend went to a restaurant in a theme park; he was mistaken for a twenty-five year old and I was mistaken for twelve.  Six and a half years ago, I was mistaken for an eighteen year old by the woman who would later become my wife.  Her sister tried to warn her off on the grounds she was cradle robbing, but she persisted and found out we were close to the same age.

Today, however, was the first day that miscalculation happened in the other direction.  I was at the Game Developer's Conference in San Francisco, leaving an impromptu get-together at Firewood Cafe in the Metreon, a cascading series of dinners and discussions first with with a group of colleagues and then with some onlookers who were drawn in.  On the way back to the Minna Street Garage, I passed the normal mix of badged game developers, predatory homeless people, and disinterested San Franciscans ... and then saw the kid.

My first moment of awareness of him was his demonstrative toss of a Starbucks cup, chucking it out onto a surprisingly clean street in a deliberate, almost belligerent act of littering.  He hefted his wide, white skateboard, I took in his black shorts and jacket, and mentally categorized him as young, rumpled, and possibly homeless.  The word "punk" popped uncharitably to my mind and I tried to quash it.

As he, I, and the woman walking ahead of us passed the glass wall of Mel's Diner, he tracked to the left, hugging the gentle inward curve of glass as if to go in the door when it was clear from his walk and attitude that he had no desire whatsoever to go inside.  He had to pause briefly as the woman opened the door, and I passed him.  As I did, he called out:

"Can you spare any change, old man?"

I've given forty-one dollars to panhandlers and street musicians over the past four days.  I didn't give him a dime.