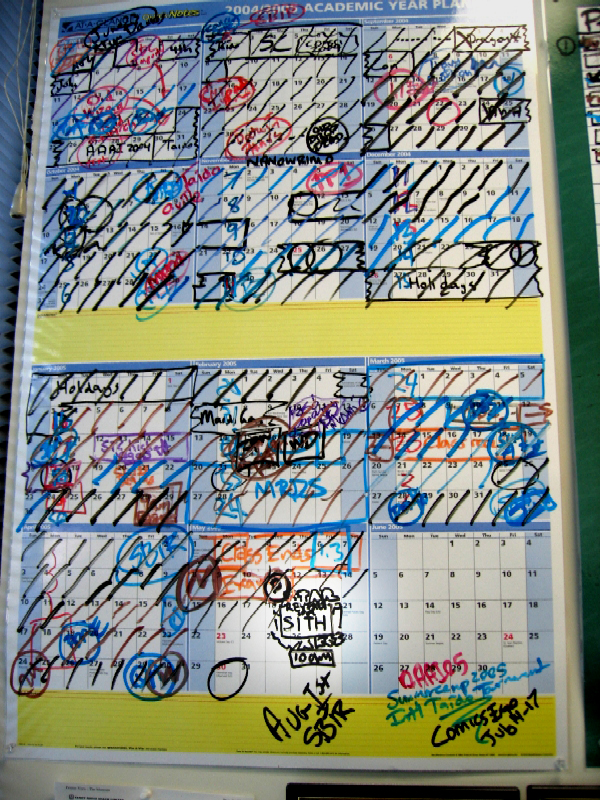 Now, at last, after decades, we know the truth:

Speaking as a long-time Star Trek fan, the evidence is unavoidable. After almost 2 continuous decades on the airwaves, Star Trek finally bowed out last Friday with the season finale of Enterprise. And tonight, after almost three decades, a rejuvenated Star Wars brings its *latest* trilogy to a close with a flourish, just as new TV series, games and countless comics spring to life. 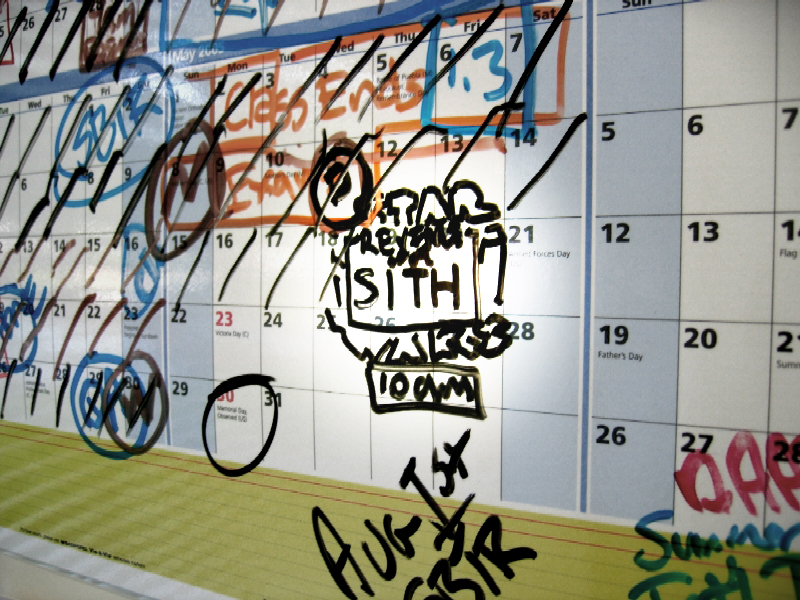 It's not that Star Trek and Star Wars were ever *really* in competition. As I see it, Star Trek laid the groundwork for the particular brand of space fantasy that George Lucas later capitalized on and perfected in his myth-making Star Wars franchise, just as Star Trek rejuvenated itself with a movie franchise after Star Wars changed the rules for movie blockbusters ... and just as the current Star Wars TV show owes its roots to a renaissance of science fiction television that began with Star Trek: The Next Generation. But this give-and-take, while it made the careers of new science-fiction auteurs like Whedon and Strazynski possible, cannot sustain itself forever; and now, Star Trek has petered out.

Not that I don't expect Star Trek to be reborn eventually. Doctor Who was resurrected, after all, as was Hitchhiker's, Lord of the Rings and even Star Wars itself (not to mention Batman, Superman and a host of older properties ... even House of Wax is a remake of a remake). But I think it will take some time for Trek to find its way again. Why? 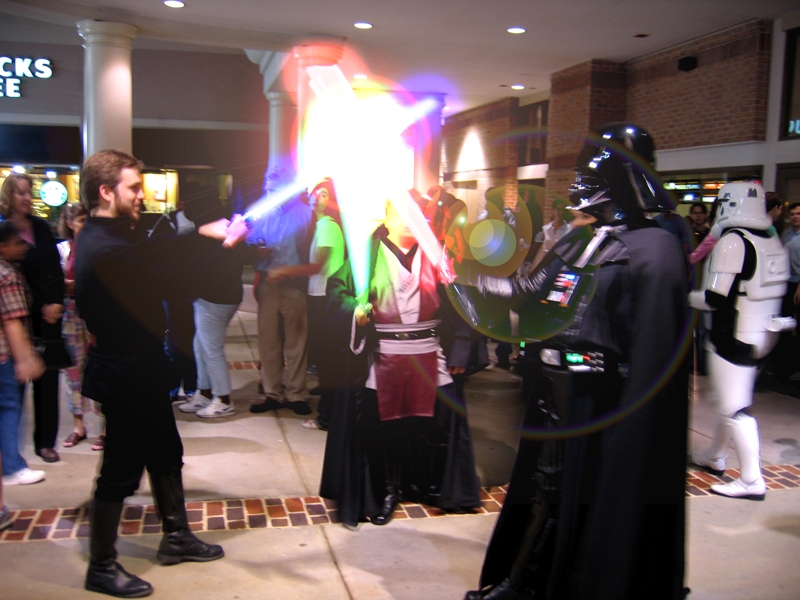 Certainly NOT for the reasons that the fanboys will pop forth with on their latest self-serving conspiracy theory sites and www.WhyTrekFailed.org blogs:

"They violated too much continuity" --- oh, grow up. Star Trek has been self-INconsistent since the first handful of episodes and that's not going to change now. The writers are telling stories, the best they can, and care about the continuity a hell of a lot more than you do --- after all, they made the career decisions that made it possible for them to be writers on Star Trek, and you're still stuck in your parent's basements.

"They had too much time travel" --- oh, shut up. Time travel has been one of the strongest elements of the new Star Trek over its last twenty years and if you're complaining about it, you obviously haven't been watching it, at least not as a fan. And if you were watching it not as a fan --- that is, watching in the hope it would fail --- then just shut the fuck up.

"Rick Berman is the spawn of Satan" --- well, maybe you have a point. I've heard some pretty bad stories about Mr. Berman from people who would know. But every artistic and technical success that I can think of off the top of my head had some quirky overbearing figure at the top --- The Macintosh's Steve Jobs, Star Wars' George Lucas, Titanic's James Cameron --- who makes bad decisions from time to time, but makes up for it with his incredible vision of what's possible to be achieved and his skill at pulling it off.

In the end what the fans think they like --- like continuity between episodes, as was tried with the Klingon arcs of the Next Generation and in the 3rd season of Enterprise --- end up repelling viewers. I think the real problem with Star Trek is purely pragmatic --- they did it too long, too consistently without enough of a break to rejuvenate themselves. 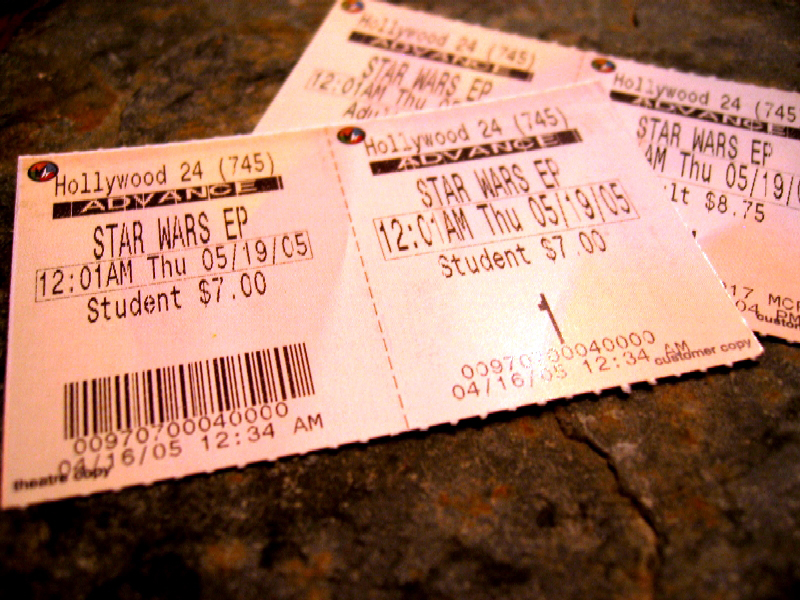 Say what you want about Lucas, but he works his ass off to make each and every Star Wars movie and learns after each one. Star Trek, in contrast, seems to have been caught on the endless network treadmill. It was on the wrong network in the wrong time slot with too much competition. It's blunders were big ones --- a controversial theme song, a captain miscast (or an actor misused) --- and when it changed, it changed too slowly. The third and fourth seasons of Enterprise were some of the strongest Trek since the final few seasons of Deep Space Nine, but by then the audience was draining, the show moved to a bad timeslot.

It's the curse of science fiction television: for a show to get really good, it has to have a free hand to maintain an audience. Farscape worked not just because it worked, but also because the Sci Fi Channel could fire-hose fans with entire seasons over a weekend (where I got hooked) rather than squeezed in one night a week. Stargate worked because it could find its legs on Showtime, rather than die in the network shuffle. And Firefly worked, even though it got shuffled off the network coil, primarily because the DVD was cheap enough for fans to buy it and spread the word by word of mouth, rather than try to choke down the ridiculous hundred-buck bricks you see for other series. And somehow I think the straitjacket of network TV had to have a chilling effect on the creators of Trek that perhaps made them a little too slow on the draw to make the dramatic choices they ultimately did ... too late.

So, Trek will return. But let's hope that when it does return, it returns to a place that lets it have the flexibility it needs to make it a success. 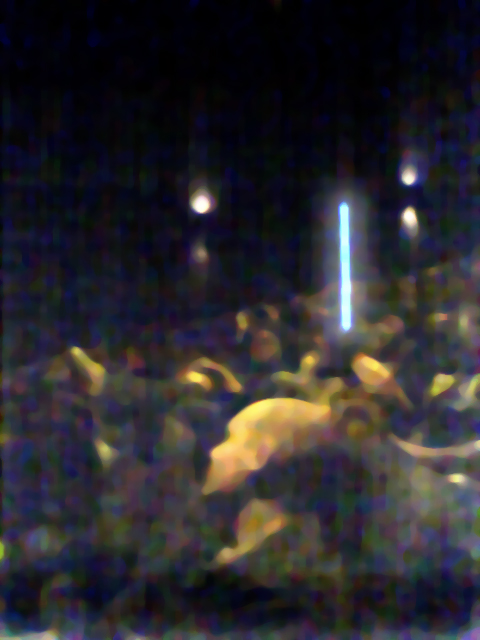 When marketing tie-ins go bad A Remarkable Lack of Progress Sharks with Frickin Laser Beams on Their Heads Yes, I know... I am not alone Say what you mean At last, someone understands... Take a walk on the Darth Side Don't Panic... Oh, by the way...