More on why your computer needs a hug 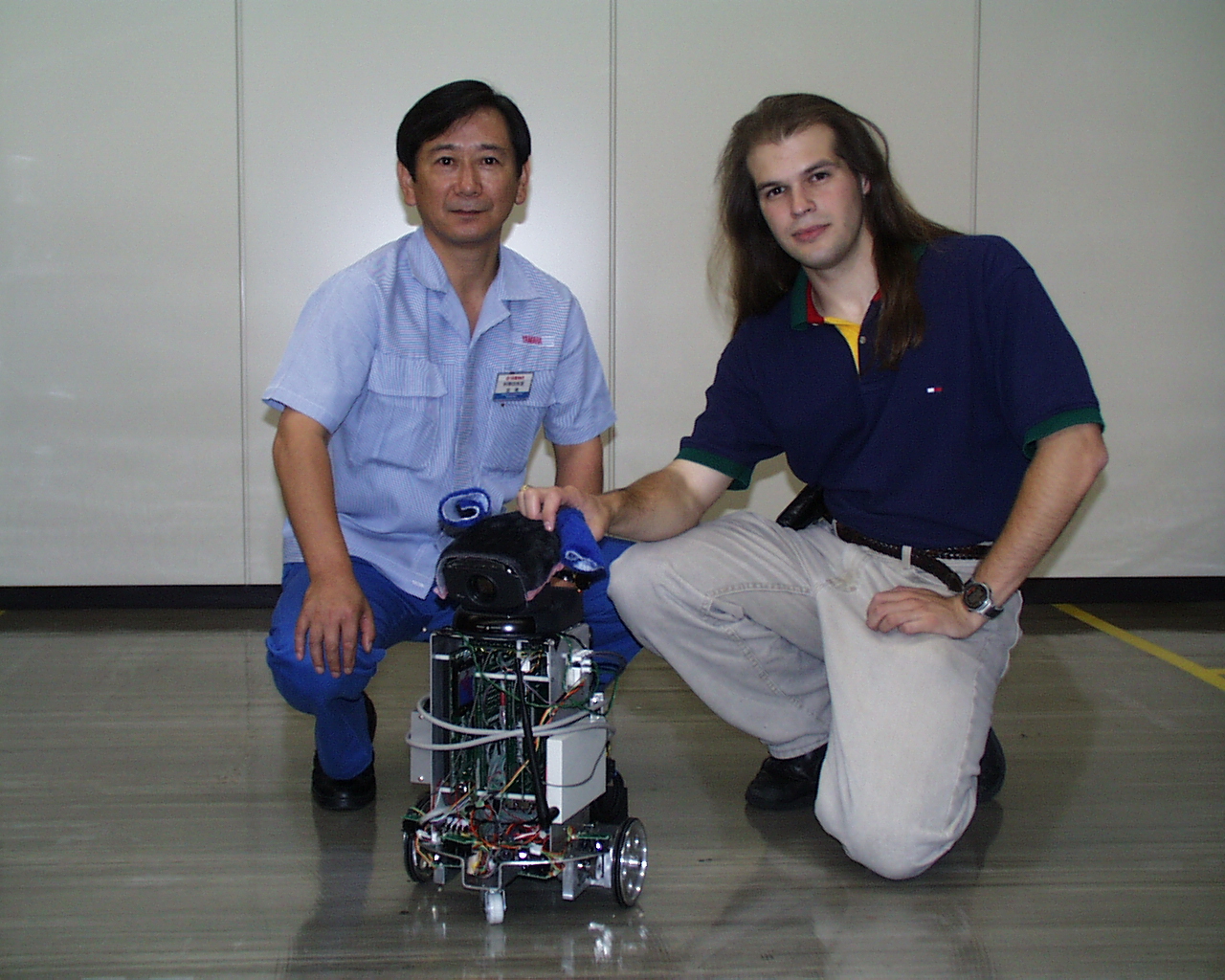 Thanks to the permission of IGI, the publisher of the Handbook of Synthetic Emotions and Sociable Robotics, the full text of "Emotional Memory and Adaptive Personalities" is now available online. I've blogged about this paper previously here and elsewhere, but now that I've got permission, here's the full abstract:

Believable agents designed for long-term interaction with human users need to adapt to them in a way which appears emotionally plausible while maintaining a consistent personality. For short-term interactions in restricted environments, scripting and state machine techniques can create agents with emotion and personality, but these methods are labor intensive, hard to extend, and brittle in new environments. Fortunately, research in memory, emotion and personality in humans and animals points to a solution to this problem. Emotions focus an animal’s attention on things it needs to care about, and strong emotions trigger enhanced formation of memory, enabling the animal to adapt its emotional response to the objects and situations in its environment. In humans this process becomes reflective: emotional stress or frustration can trigger re-evaluating past behavior with respect to personal standards, which in turn can lead to setting new strategies or goals. To aid the authoring of adaptive agents, we present an artificial intelligence model inspired by these psychological results in which an emotion model triggers case-based emotional preference learning and behavioral adaptation guided by personality models. Our tests of this model on robot pets and embodied characters show that emotional adaptation can extend the range and increase the behavioral sophistication of an agent without the need for authoring additional hand-crafted behaviors.

And so this article is self-contained, here's the tired old description of the paper I've used a few times now:

"Emotional Memory and Adaptive Personalities" reports work on emotional agents supervised by my old professor Ashwin Ram at the Cognitive Computing Lab. He's been working on emotional robotics for over a decade, and it was in his lab that I developed my conviction that emotions serve a functional role in agents, and that to develop an emotional agent you should not start with trying to fake the desired behavior, but instead by analyzing psychological models of emotion and then using those findings to design models for agent control that will produce that behavior "naturally". This paper explains that approach and provides two examples of it in practice: the first was work done by myself on agents that learn from emotional events, and the second was work by Manish Mehta on making the personalities of more agents stay stable even after learning.

Pictured is R1D1, one of the robot testbeds described in the article.

How Long is Frost Moon? Frost Moon: Coming Fall 2009 Star Trek - (Not Really A) Spoiler Review Recreating Artistic Accidents dub-dub-dub dot DakotaFrost dot com Links for 2009-04-27 Just a little bit harder... "Never get in a boxing match with a cat..." Internet Meme: Create your Google Profile NOW Aptera, Not Yet In the Wild